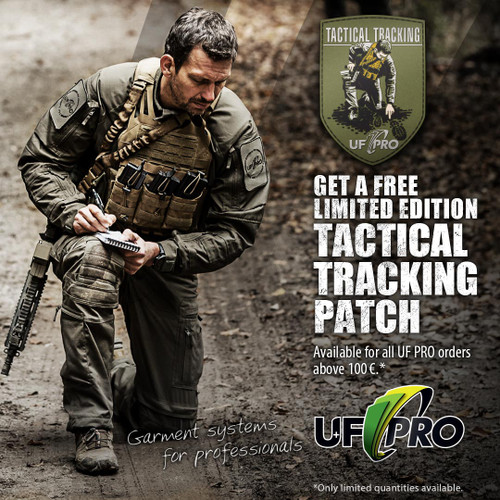 Brand
UF PRO®
Promo Code:
Spend $100 on UF PRO gear and use the code TACTICALTRACKING at check out. 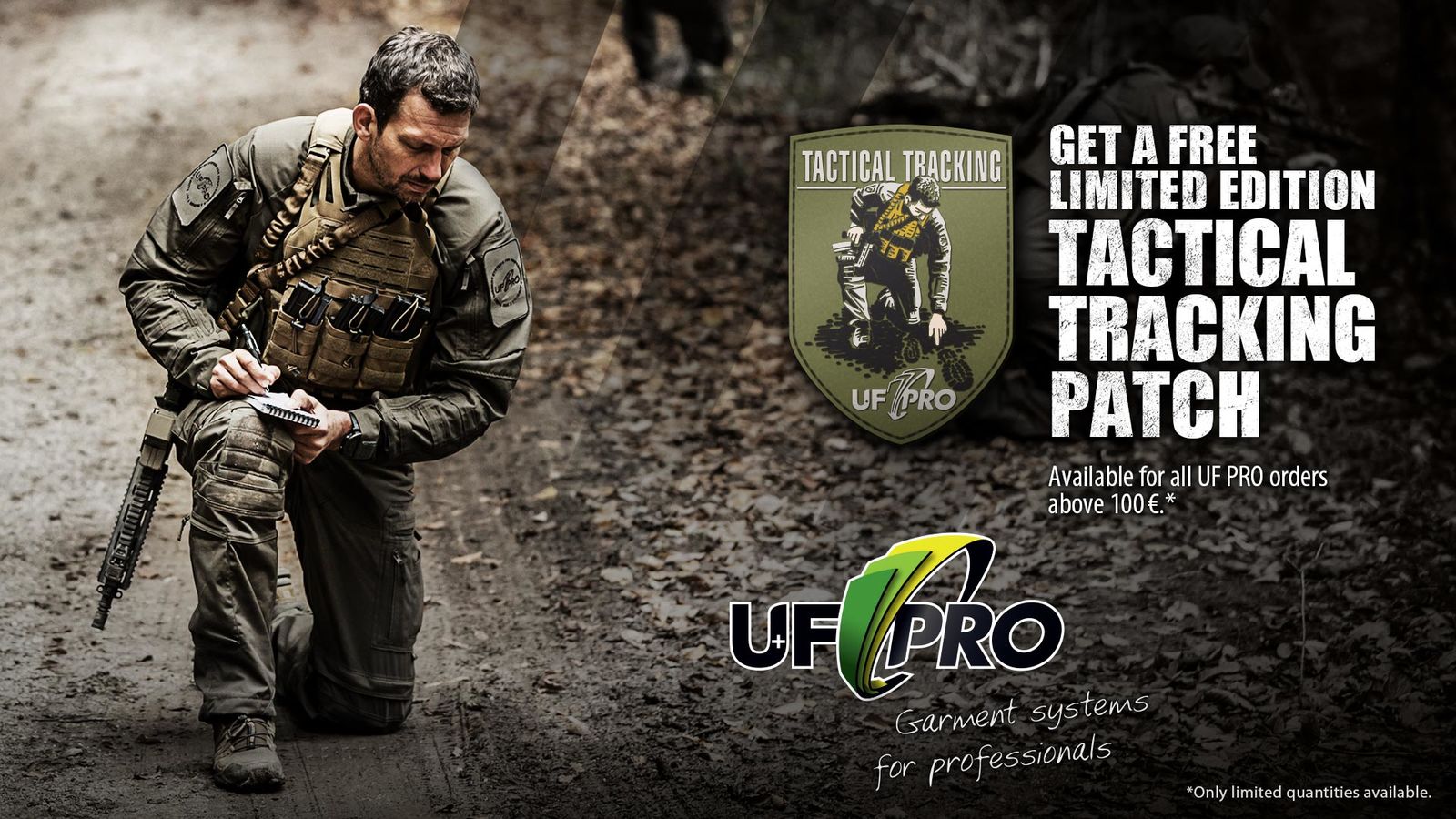 Identify. Locate. Apprehend. Follow former Dutch Royal Marine Boris Vos and his team of tactical trackers as they hunt down suspects on the run. Watch and learn to track individuals or groups by analyzing the signs they leave behind.

Something you’ll want to hunt for on this site is the easily found promo code that lets you nab a patch designating you as a tactical tracker—it’s free when you make a purchase here for over $100, just apply the discount code "TACTICALTRACKING".

He initially trained as an operational combat tracking instructor with the United Kingdom’s Training Team Brunei in Southeast Asia. Later, Boris devised combat tracking courses for the Royal Netherlands Marine Corps. Before returning to Brunei as an instructor, he developed tracking training for SOF, regular military, and law enforcement units from nations all around the world.

Boris has six operational deployments under his belt and currently serves as senior trainer in a leadership development program for African rangers tasked with stopping poachers.